I have several of the 18650 Ultrafire batteries in different sizes from 2500 mAH to 4000 mAH. I left a couple of them sitting unused for six months and when I came back they had discharged completely and would not take a charge.

I found on Google that I could direct connect power from a USB port and get these to charge up enough that my regular charger was able to bring one set back to a usable level of charge.

The second set wouldn’t charge in anything I had so I ordered a new charger from Amazon in the hopes that it would be able to revive this pair of batteries. Lucky for me it did and they now test out over 3.7 volts with a multi meter. 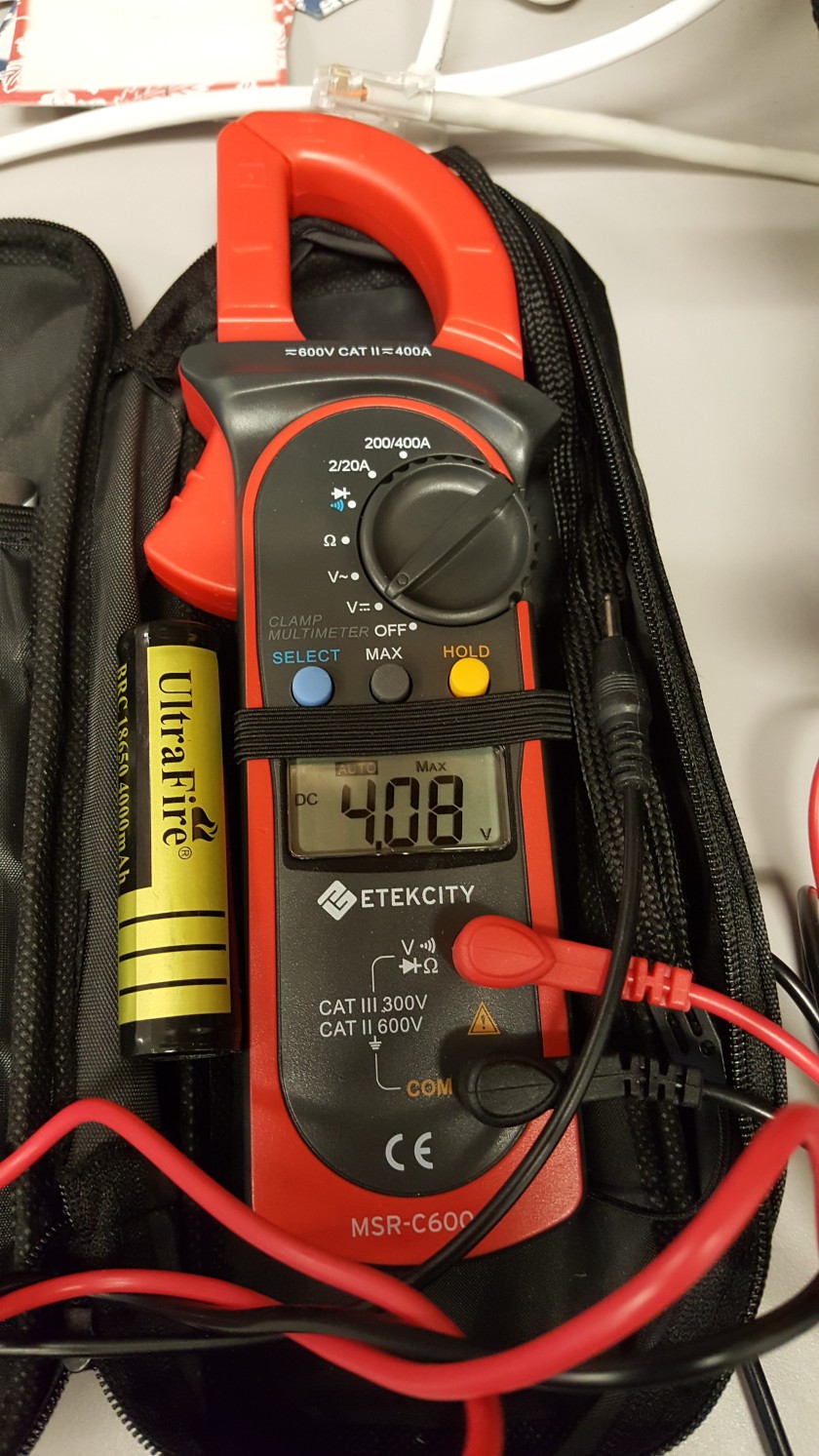 These were the 4000 mAH Ultrafire battery and they seem to be working fine now. the second pair are 3000 mAH and they just didn’t want to charge in either of the two chargers that I have. The new charger doesn’t seem to have this problem and so far the batteries have not even heated up while on this charger.